Did the Vikings actually wear jewellery?

Did the Vikings actually wear jewellery? 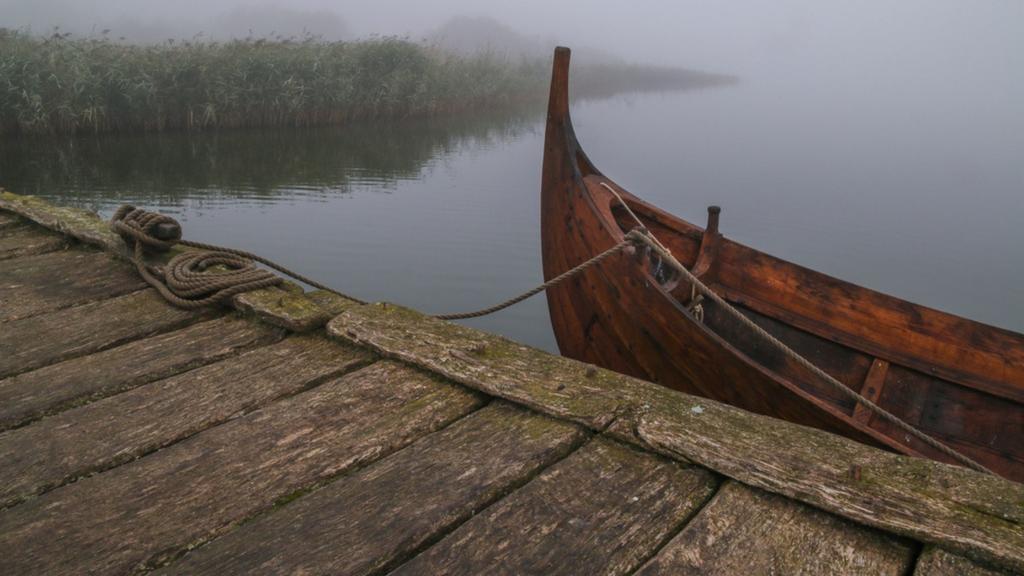 Viking jewellery is a very popular thing and is only becoming more and more popular as time goes on, this is for good reason too! It is such a beautiful and unique style of jewellery that you could fall in love with at first glance.

Viking style jewellery is not just an excellent looking accessory, it is also something that has a lot of history and meaning behind it. Vikings were known to be very strong and tough warriors, so it may come as a surprise to many people that they were very into jewellery and the making of it. In this article we will take a deeper look at this.

Jewellery was a very big part of the Viking age

People wore jewellery as often as they possibly could on many different occasions. It was mostly used to show off their wealth as well as to complement their appearances, as a way to make them both look and feel a lot more glamorous.

It was a very common accessory for both men and women, just as it is nowadays. Because of archaeologists, it has become known to us that the men liked to wear things such as arm rings and neck rings. Towards the end of the Viking Age, it was known that they grew to like wearing rings on their fingers too.

Many Norse mythology fans as well as comic book fans may like to hear that the men liked to wear pendants in the shape of Mjolnir, which is what Thor Odinson’s hammer is named. This specifically was a very popular type of jewellery, and it still is today for men and women alike.

Women also very much liked to wear many different kinds of jewellery such as necklaces and bronze brooches that went on their dresses. However, the brooches were equivalent to that of the Mjolnir pendant for men. They were very popular and were worn by the vast majority of women.

However, jewellery was not only worn on their person, but it was also very commonly used and showcased within their homes, ships, and it could even be found on their weapons and shields.

So, how exactly did the Vikings make their jewellery?

Vikings certainly did not have the access to the different technologies that we have access to today.However, this did not stop them from doing things such as making their own jewellery.

As time went on and the Vikings encountered people from different cultures, those designs got a lot more detailed and complex.