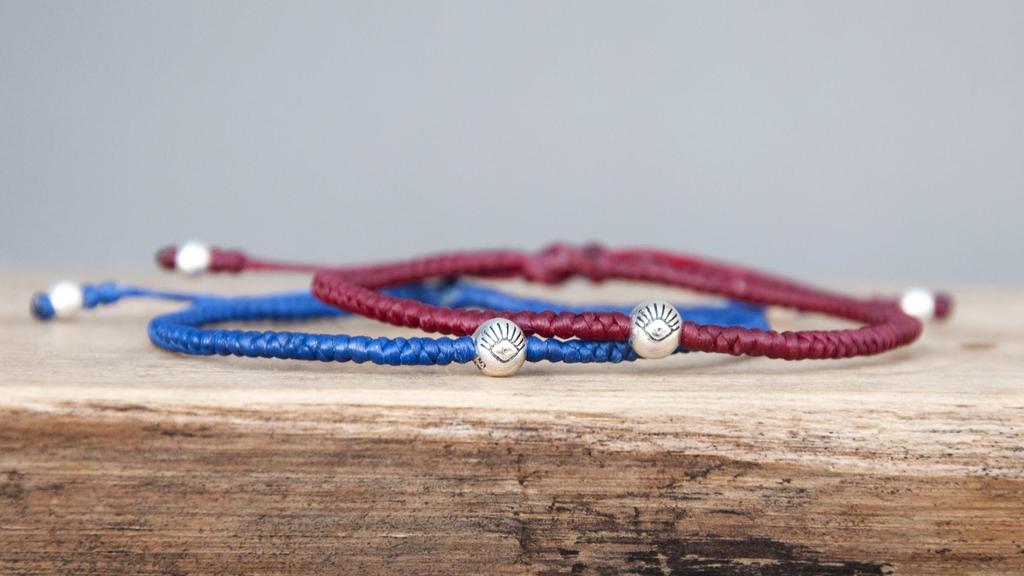 The evil eye is a belief in the power of certain people to cause harm with a single glance. People who believe in this supernatural phenomenon often wear amulets to protect themselves from the evil eye. The most popular symbol of the evil eye is “Hamsa.” This amulet can be found on jewelry and other objects, including foods like hummus and baklava!

What is the evil eye?

The evil eye is a cultural belief that certain individuals have the power to cause harm by looking at you. It's not a myth, and it's not a curse: it's just something people believe in.

The history of the evil eye is quite interesting. The first recorded use of this term was in ancient Greece and Rome, where it was thought that those who had been born with an unusual eye (a different color or shape) could cast spells upon their enemies using only their gaze. This belief was so strong that many statues were built with closed eyelids to protect them from being cursed by such individuals!

Where does the symbol come from?

The symbol is believed to have originated in the Middle East, where it was used by the ancient Egyptians. The eye itself is a protective charm against the evil eye and its effects. It's believed that wearing an evil eye bracelet or a pendant will protect you from negative energy and curses cast by others.

In fact, some people believe that when someone looks at or admires something beautiful (a house or car, for example), they're giving off positive energy which can attract bad luck and misfortune to other people who aren't prepared for it. Thus the practice of giving someone an evil eye bracelet as a gift!

People have been wearing evil eye protection for thousands of years, and there are many stories of how the belief in the evil eye originated.

The evil eye is a universal symbol that has been used for centuries as a protective amulet. It's believed to ward off the "evil eye", which can cause harm to those who are jealous or envious of others' good fortune. The eye can also be used to protect yourself from bad luck, envy and even envy-related illnesses like headaches! The symbol itself comes in many different forms (with different colours), but they all have one thing in common: they look like eyes staring back at you when worn around your neck or wrist.