A Brief History of Viking Bracelets

A Brief History of Viking Bracelets 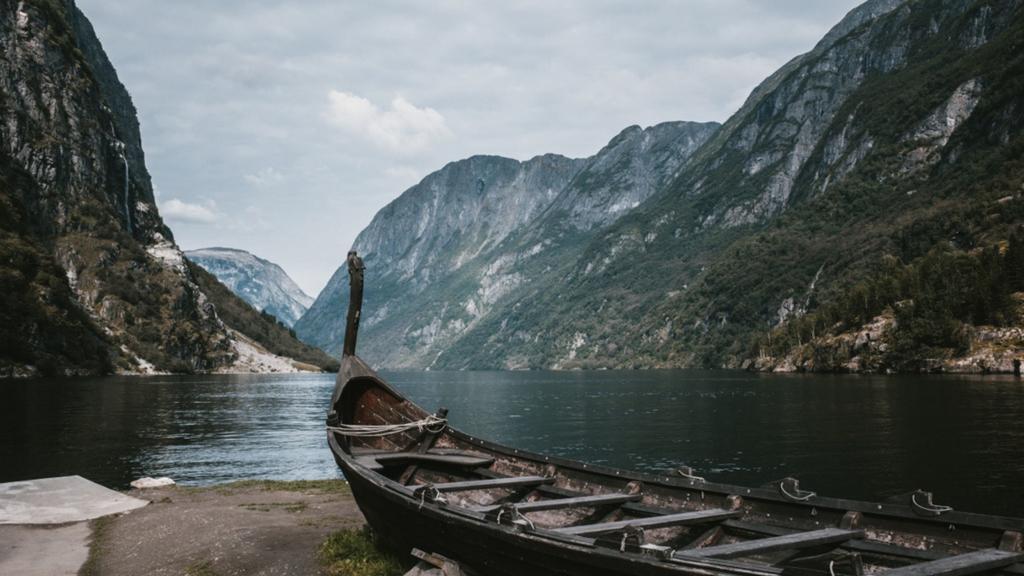 Believe it or not, the Vikings didn't wear horned helmets. The Vikings didn't even think of themselves as Vikings. It was a name we gave them later when discussing the age during which Scandinavia was a patchwork of tribes led by different chiefs.

Even though they weren't one big community, they did have an organized society and a surprisingly rich culture. Both men and women engaged in making different forms of art, including jewellery.

Keep reading to learn a bit more about the history behind Viking bracelets.

How Were Viking Bracelets Made?

The Vikings were some of the first known people to do intricate and lasting metalwork. They made a number of decorative items from rings to pendants, brooches to necklaces, and bracelets. They were all carved with detailed designs.

Both Viking men and women wore jewellery since jewellery had multiple purposes, such as complementing their aesthetic appearance, showcasing their wealth, or decorating their shields and weapons.

Viking jewellery was often made from precious metals. It was not only valuable but it could also be used for payments.

From archaeological findings, it appears that the Vikings encountered silver precisely through trade in the form of silver coins. The Vikings then melted these coins and created silver Viking bracelets and other forms of jewellery.

The type of metal used to make jewellery signified someone's class. The lowest classes made their jewellery from animal bones and wood. The middle and upper classes used silver and bronze. Only the wealthiest families could make gold Viking bracelets or other jewellery.

In some cases, Viking bracelets weren't made from metal at all, but rather from braided rope.

The bracelets that Vikings wore for decorative purposes were almost always made out of bronze or silver, and they were often referred to as arm rings. They had intricate designs, and most were adjustable to fit anyone's arm or wrist.

In many cases, arm rings had specific meanings. They could signify an oath between a leader and his warriors, a man reaching adulthood, or the love between man and wife. They represented important values such as duty and faith.

The Vikings might have lived centuries ago, but you can still look to their designs when it comes to working on your own style. We no longer have to trade our jewellery as payment, but Viking bracelets can still add a little extra sparkle to your outfit.

And, if you're interested in following the Viking tradition of giving your jewellery sentimental value, check out our couple bracelets for you and your special someone.